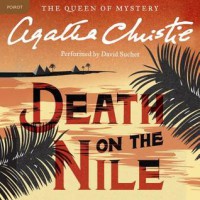 Still not my favorite Poirot, but I enjoyed it more as an audiobook. I loved David Suchets narration, even though his voices of Mrs. Van Schuyler and Colonel Race were earsplittingly annoying.

The last two hours of the audiobook were a hoot. So many scenes were I had to smile or chuckle. Agatha Christies novels lend itself incredibly well to being narrated, the eccentricities of the characters come to full effect that way.

I´ve read this for the "Murder most foul" square and I have forgotten just how high the body count in this novel is. 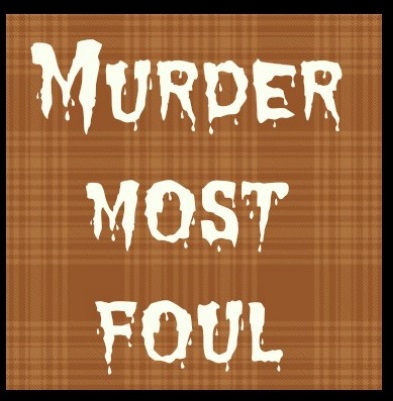