The first encounter between two of the main characters, Walter and Marian:

"I looked from the table to the window farthest from me, and saw a lady standing at it, with her back turned towards me. The instant my eyes rested on her, I was struck by the rare beauty of her form, and by the unaffected grace of her attitude. Her figure was tall, yet not too tall; comely and well-developed, yet not fat; her head set on shoulders with an easy, pliant firmness; her waist, perfection in the eyes of a man, for it occupied its natural place, it filled out its natural circle, it was visibly and delightfully undeformed by stays."

As she turns around and approaches him, he recognizes that she is ....

Because smart, strong and indepent women have to be ugly. Thank you, Wilkie Collins. I have to admit, though, that I giggled quite a bit while reading this. Walter is such a jerk in this scene. 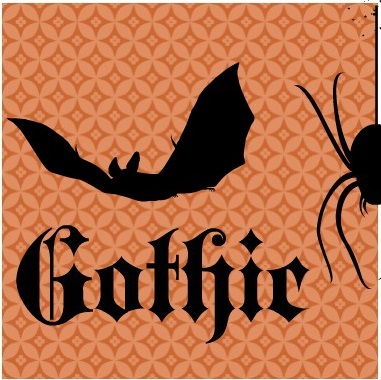