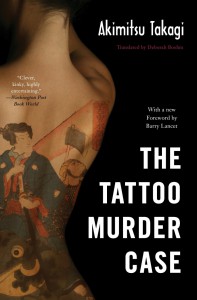 I almost feel sorry for not giving this book more than a three and a half stars. The locked room mystery and its solution was excellent and the insights into the Japanese tattoo culture was fascinating.

I had two specific problems with this book, though:

I would recommend this book to any locked room mystery enthusiasts. Even though this book has its flaws. 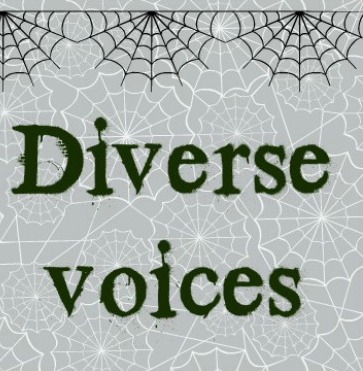