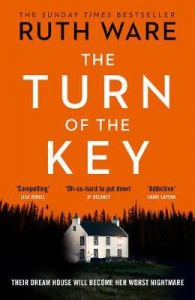 Jesus, I had confined myself mostly to tea since getting here, mainly because the coffee maker was so extremely intimidating - a chrome beast of a thing covered with buttons and knobs and dials. Sandra had explained when I arrived that it was WIFI-enabled, and app-operated - but Happy was proving to be the least intuitive system I had ever encountered.

Yeah, I don´t think the system is the problem. It´s more that the main character is the dumbest person ever. And btw, the sleep deprivation thing is about to set in.